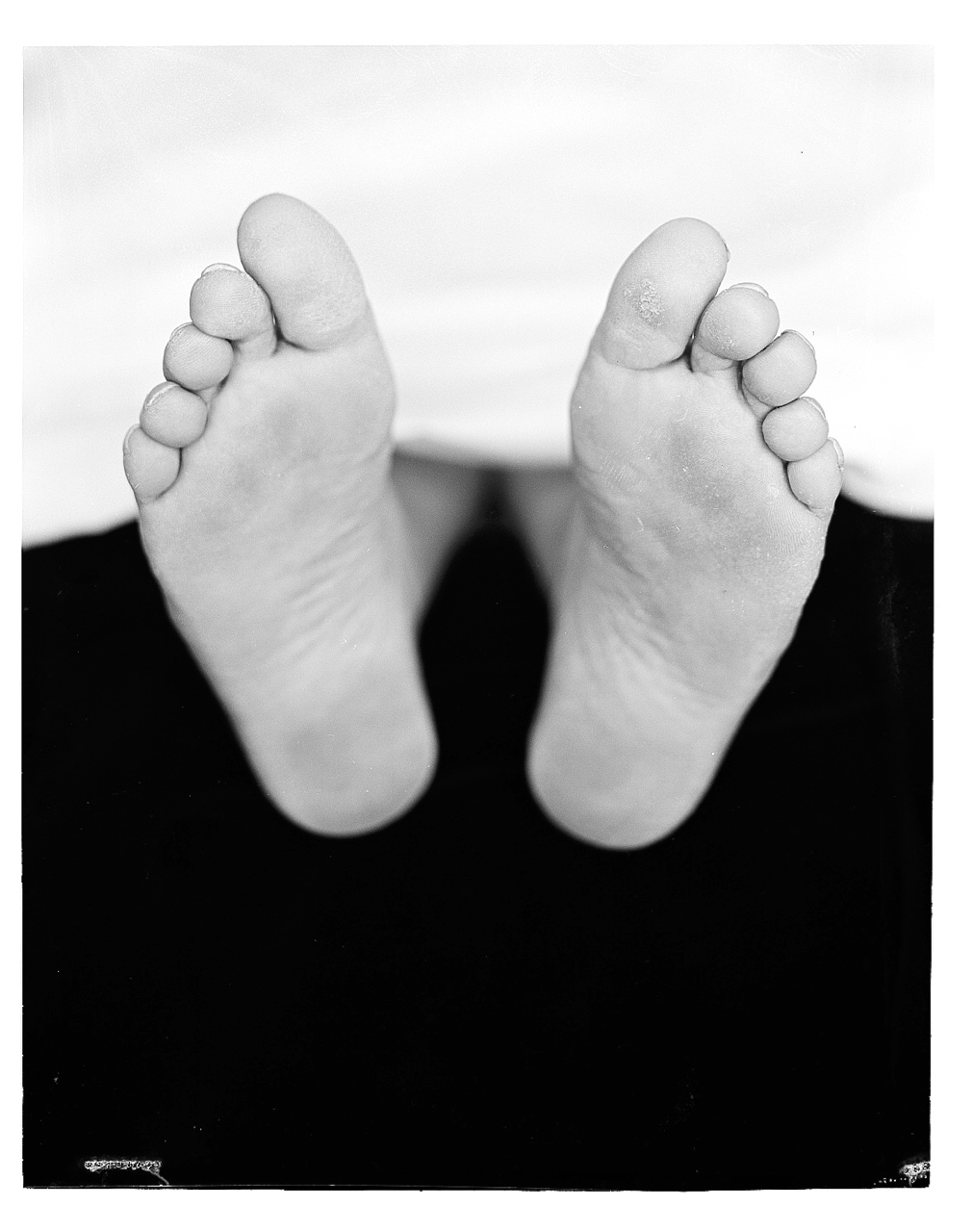 Lauren Rooney is a British multi-media creator, Lauren's passion for life revolves around still and movement imagery specifically in the nature of humanitarian and investigatory work.

The love for imagery started as a source of therapy for Lauren after her fathers death; "Photography as my catharsis was not clear at first. My relationship with photography coincided with my rollercoaster of emotions... I can associate the beginning of grieving like my first experience trying to get my film on the processing roll. I would scream in the pitch black, I would drop my film, scratch my film, it was incredibly aggravating. But I kept on trying until finally I could see those rectangular, adequately-exposed shots on the 35mm film." - https://photovoice.org/how-photography-helped-me-lauren-rooney/

Lauren's work often comments upon the dismissive actions caused by the ontology of death, how different societies interact and deal with the notion of death. In turn working on series in India, Nepal and Iraq which focus on presenting death and life as intertwining entities.

Also a self confessed camera nerd, starting out on an old 35mm her love for traditional film has not faded. She still shoots, processes, develops and prints  regularly on traditional format including 5x4, 120mm and 35mm. None the less she does not lack in the technology department, owning two Canon and 1 Sony body but frequently shot on Fuji and Hasselblad. As well as Recent experience in 360 and drone imagery.

Bachelors of Arts with First Class Honours in Photography- London

The Absence of Presence- Gallery on the Corner 2014 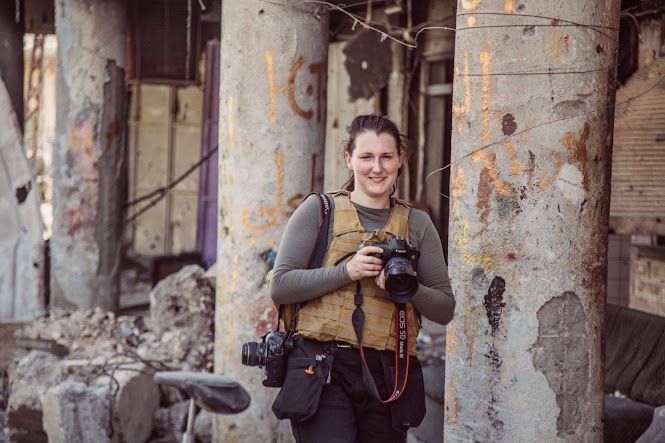