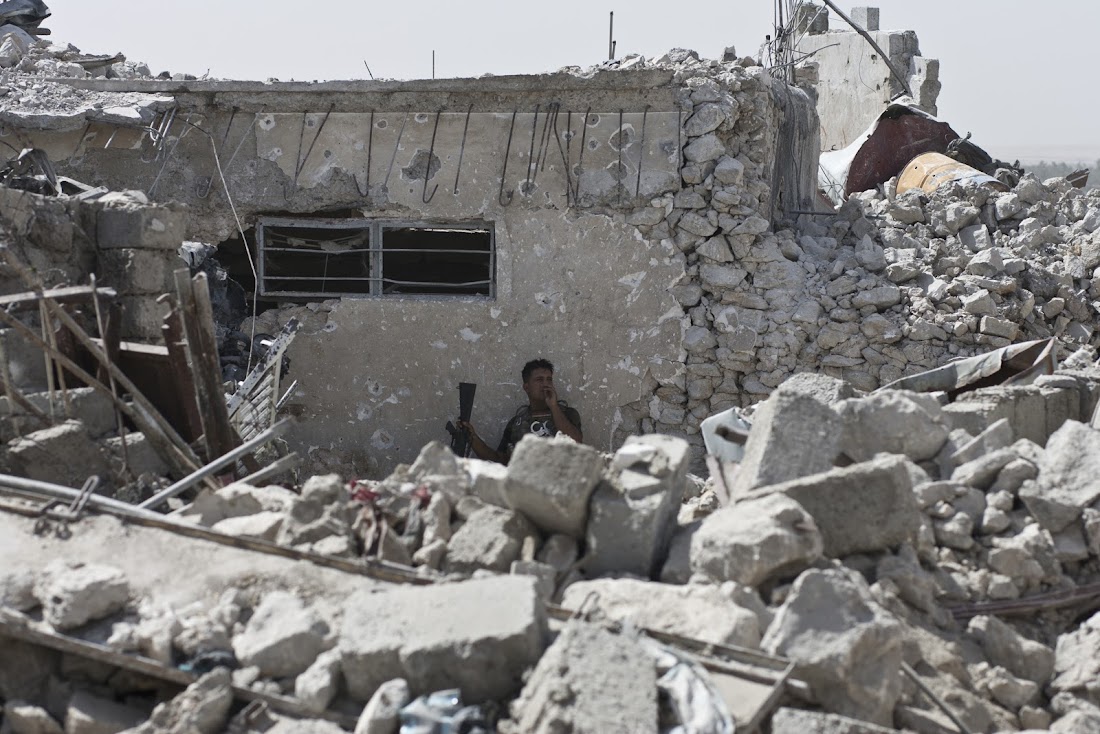 Mosul was the epicentre for ISIS, war and a magnitude of destruction since 2014. A war that has shrouded Iraq and its citizens for years, forcing many families to flee and become refugees. Whilst others were stuck within the battle facing abduction, abuse and atrocity. Walking through the city, one can not even begin to imagine what had been before.

Mosul was announced as liberated on 10th July by Iraqi president, Haider Al-Abadi. However, fighting was still ongoing with heavy fighting including airstrikes continuing until the 21st July.

You know you love something when your body is overcome with adrenalin and every inch of your body comes alive. Despite media reports of the war for Mosul being over, Iraqi forces take focus intently on their guns pointed towards ISIS positions.

No press were being let through the point at old city bridge. Once in the old city myself with two colleagues came across only one other journalist, Carol a wonderful women who joined us in convoy to the frontline.

I jumped out the back of a truck that brought us to Mosul's ongoing frontline. Immediately the stench of dead bodies filled the air, the thickness of it repulsed my senses. Soldiers at intermittent spots, peering through holes in the walls awaiting for that small movement to aim and fire!

Amongst the soldiers many of them were wounded but they would carry on keen to finish the war on Mosul. Some would take respite from the scorching sun and concentration from their guns to sleep amongst the rubble.

Mosul was no longer recognisable, will it ever be the same again. 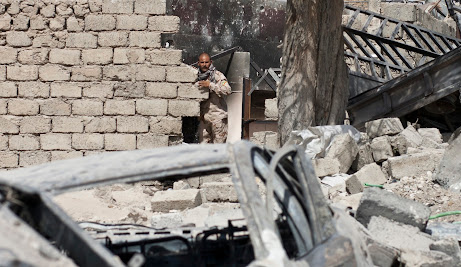 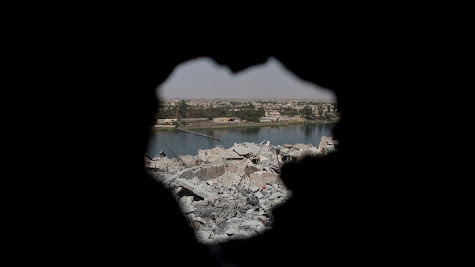 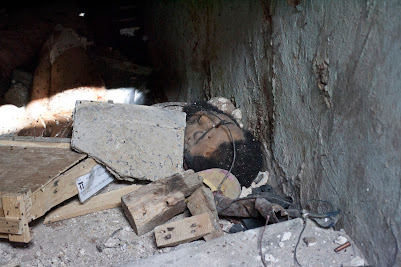 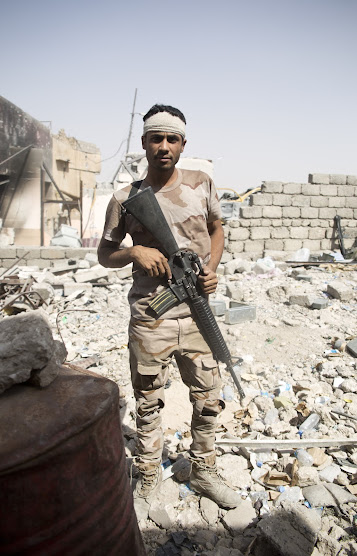 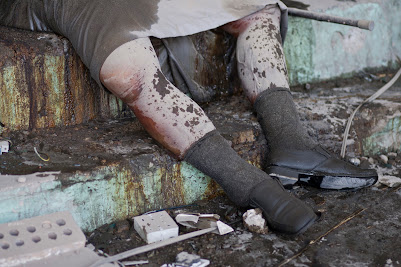 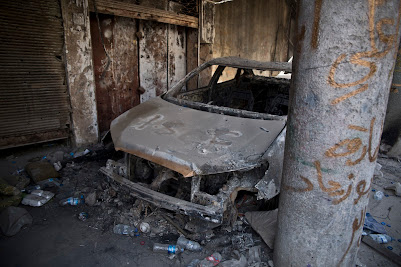 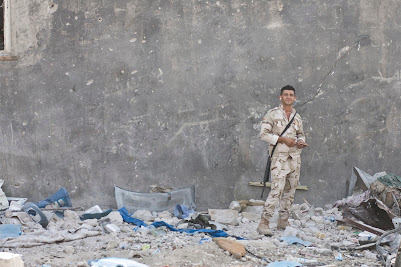 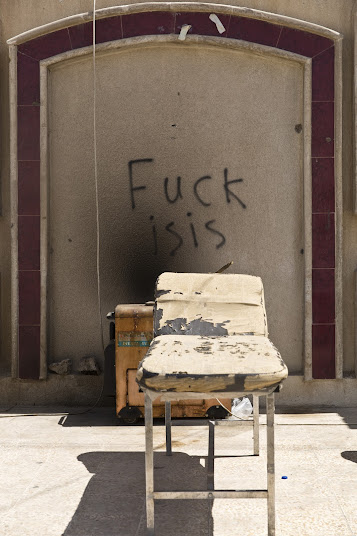 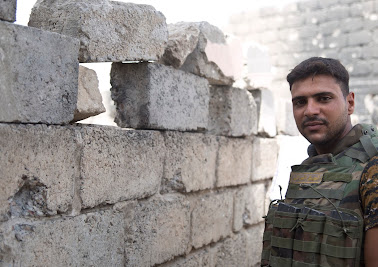 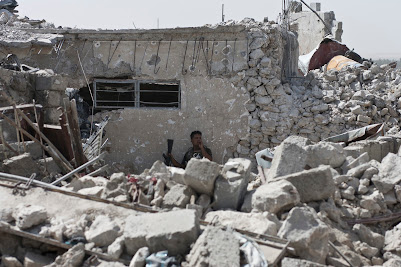 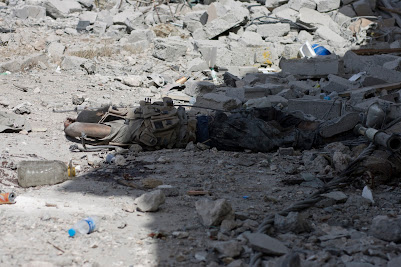 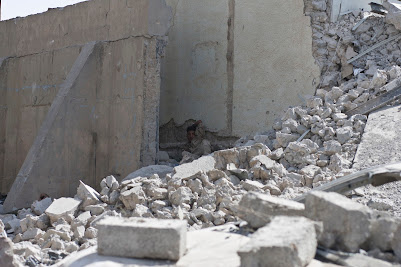 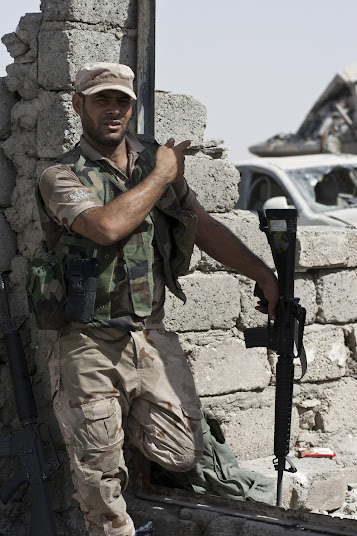 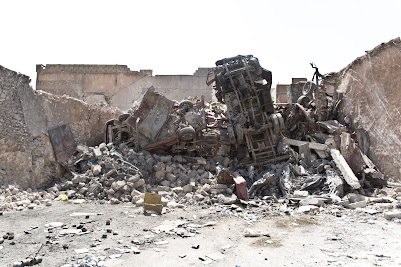 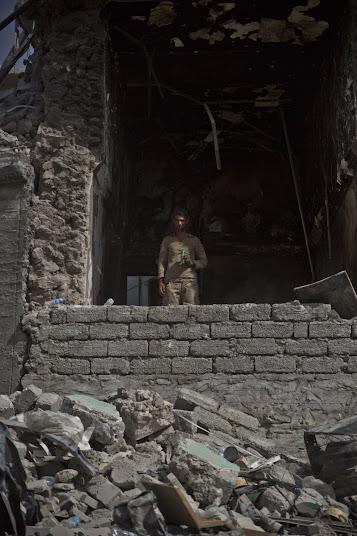 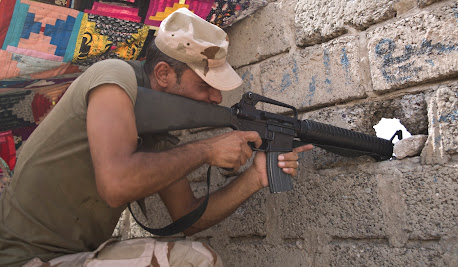 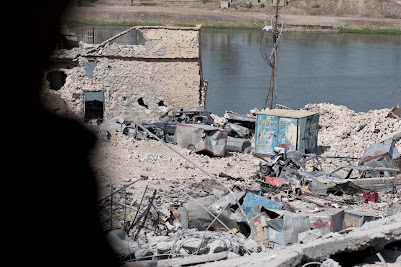 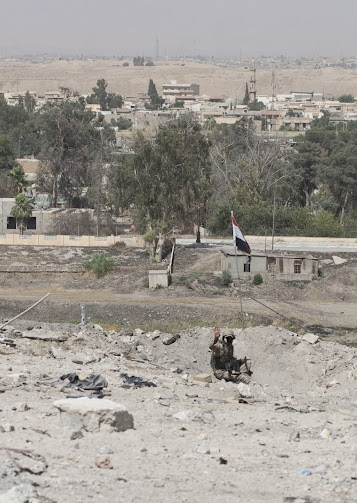 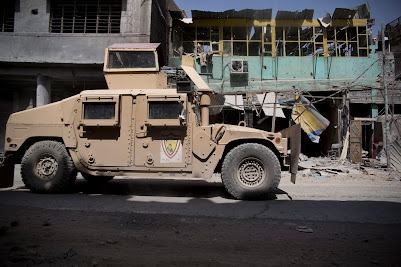 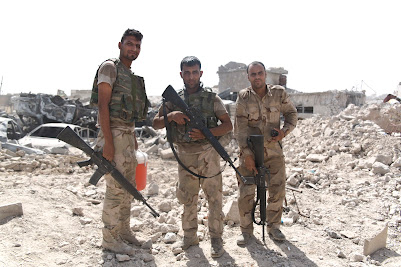 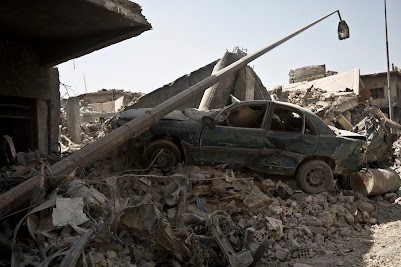 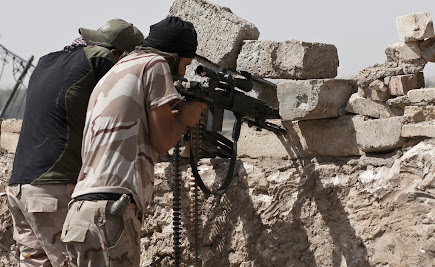 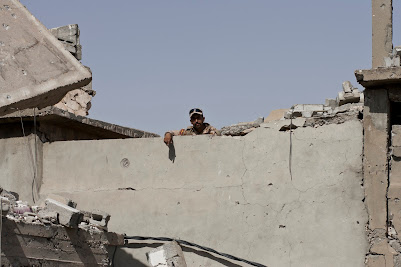 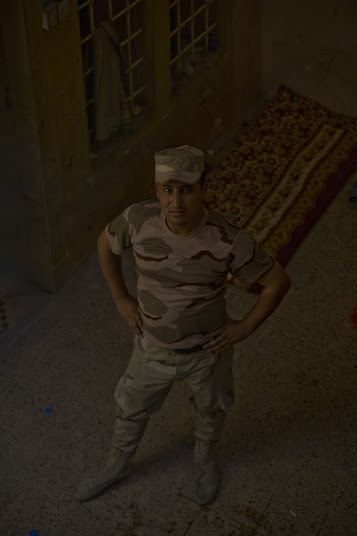 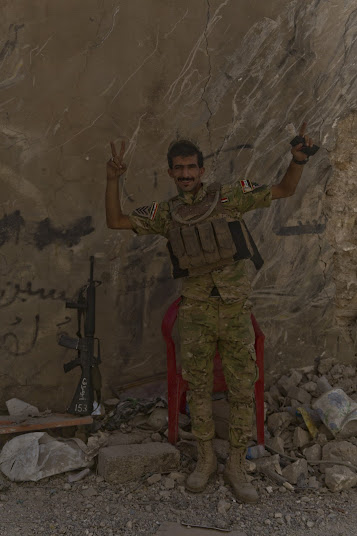