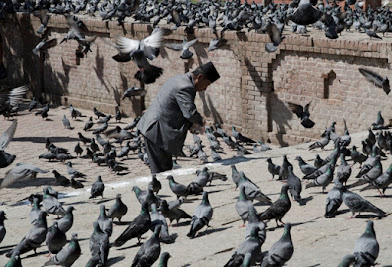 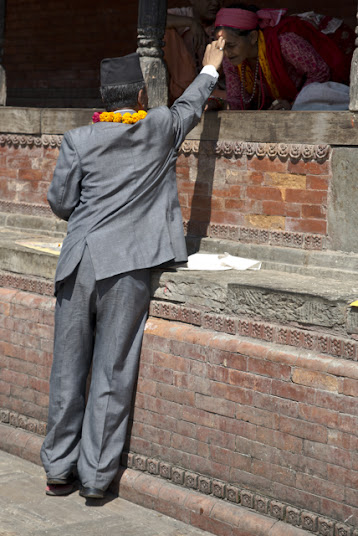 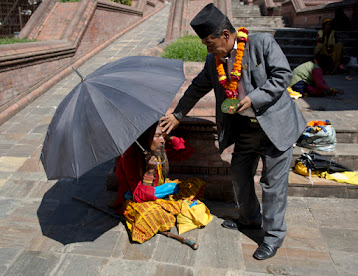 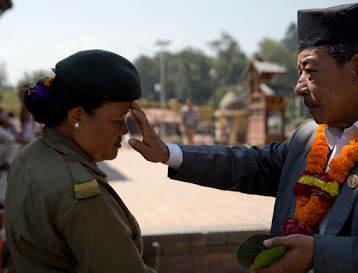 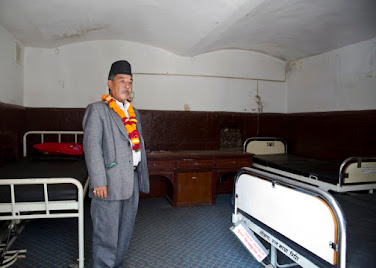 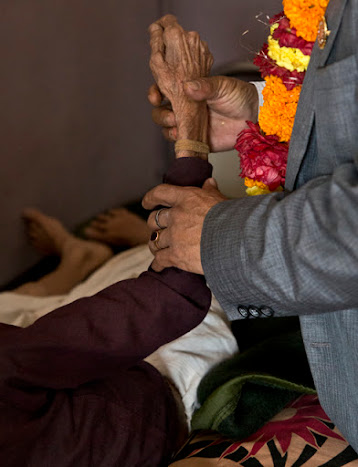 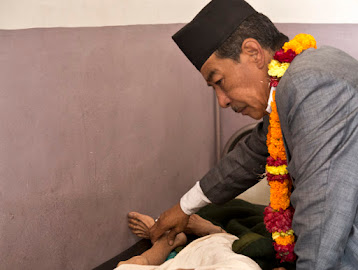 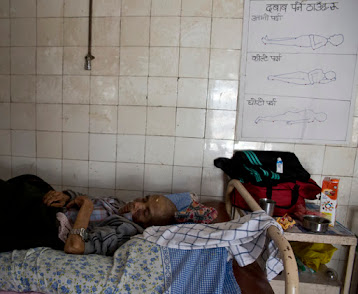 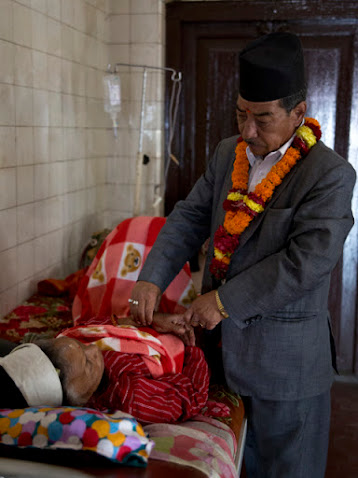 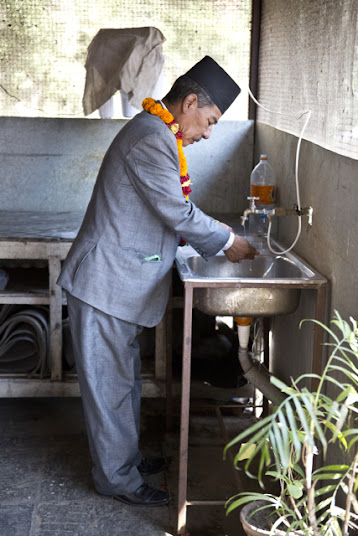 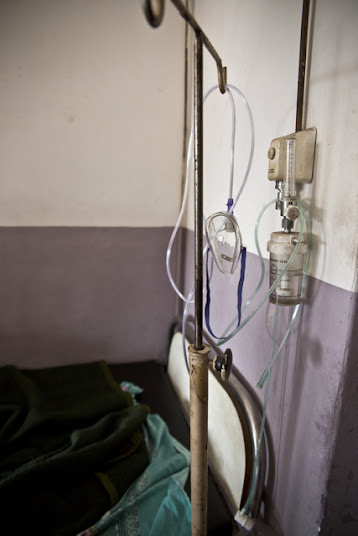 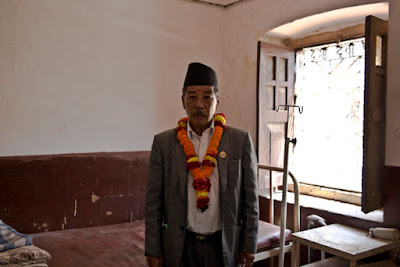 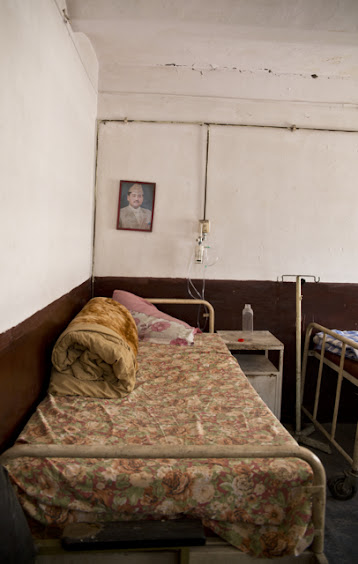 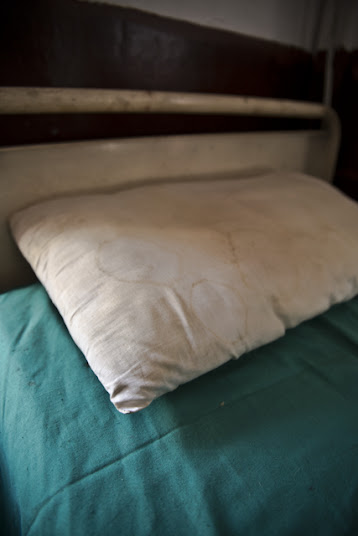 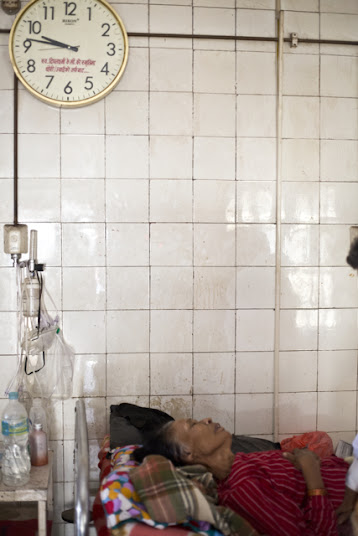 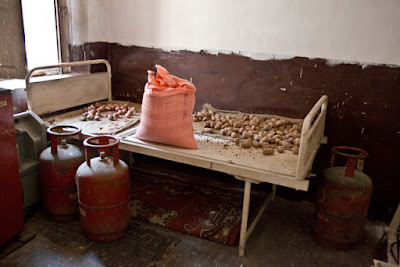 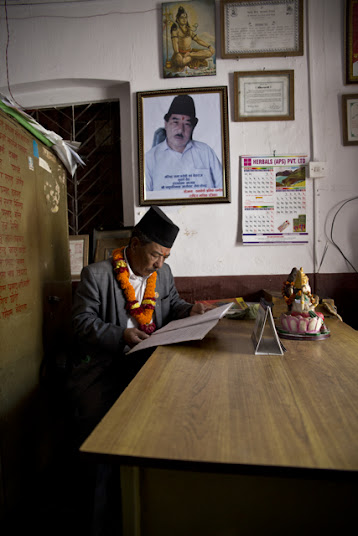 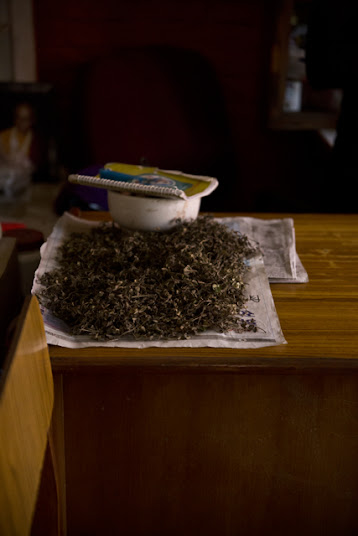 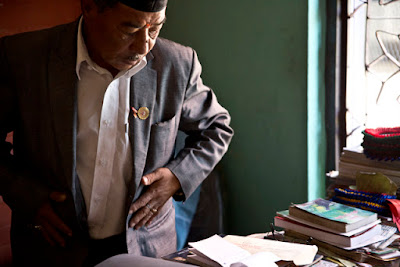 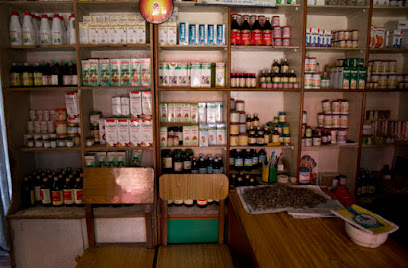 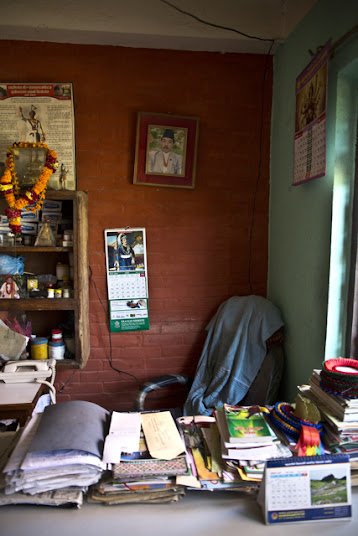 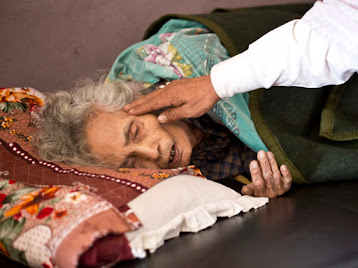 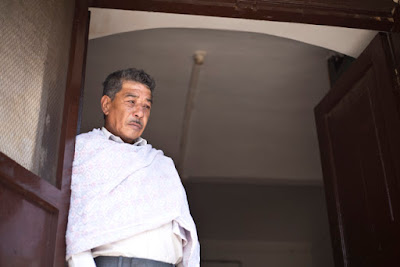 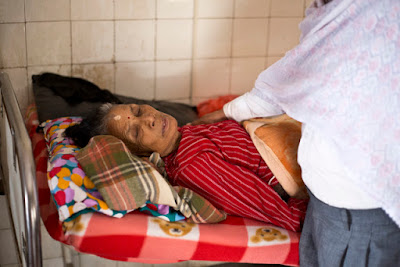 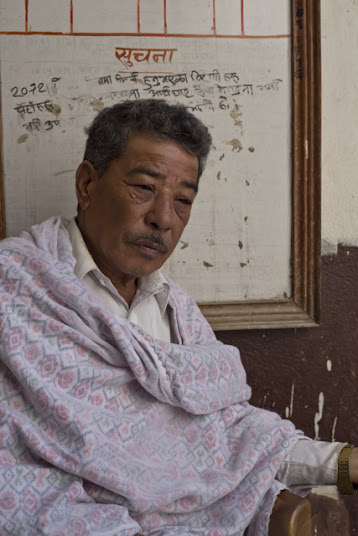 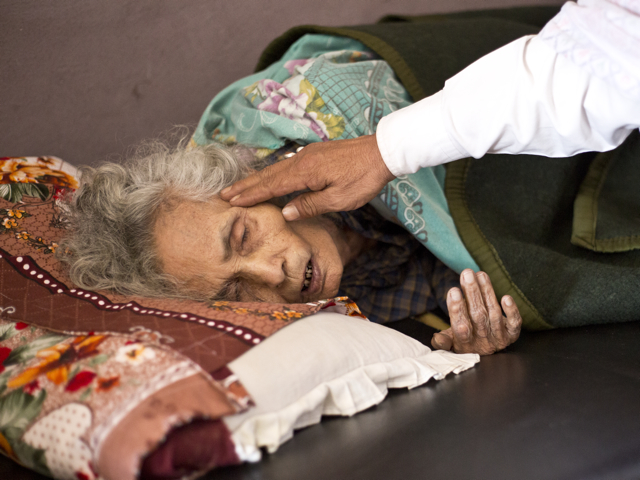 'The final act of assistance'

The final act of assistance follows a Doctor at the Pashupatinath hospice, sitting on the banks of the Bagamati river it is within this hospice that a final refuge for the dying has been created.

The Doctor, who has been apart of the generations of father to son Doctors with links to looking after the Royal Family of Nepal.The doctor is an extremely intriguing character, famous in many ways amongst the grounds and his patients. Building the hospice and caring for his patients is his number one priority. The Hopsice has slowly through donations built to home up to 40 residents for palliative care. It is equipped to provide oral and parenteral opioid therapy, intravenous fluids, oxygen therapy, pulse oximetry, EKG, and other services

Traditional practices and culture have long existed in Nepal in place of systematic medicinal palliative care. For example, according to Hindu myth, if an individual dies on the grounds of the Pashupatinath Temple in Kathmandu, that individual will go to heaven. As a result, most elderly patients who practiced Hinduism wished to die on Pashupatinath Temple grounds.

The images become a demonstration of the traditional intermingling with the modern practices.

During the building of this series, the Doctors wife passed away after falling ill after recent surgery, he had been helping for the passed 7 years battle through cancer. A man that helped people everyday deal with death and passing was suddenly having to deal with it himself. The cyclical movement of death is ceaseless, the Doctor continues his work at the Pashupatinath Hospice.

​"He frees himself from these limbs just as a mango, a fig or a berry releases itself from a stalk." (Sukla Yajur Veda, 4:3:36)