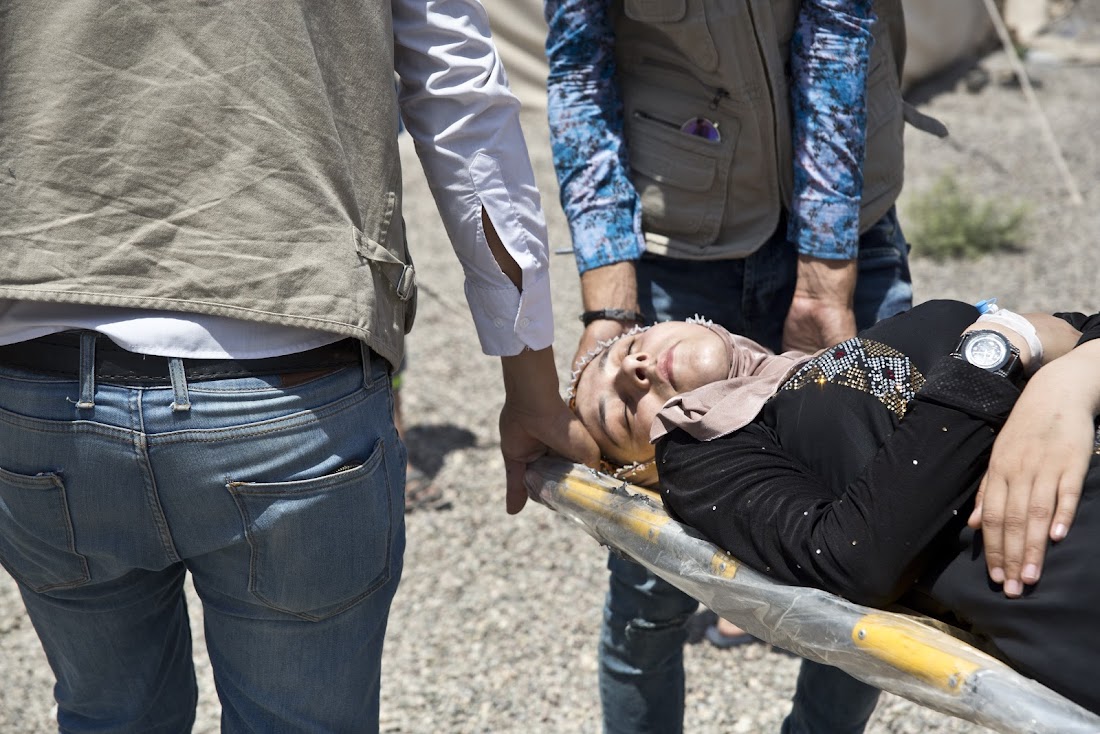 Liberation of the city of Mosul from Islamic State forces was declared at the beginning of July 2017,
after nine months of ceaseless warfare that saw 900,000 civilians displaced from the city and
thousands more killed. While the liberation has been applauded worldwide, it is by no means the
end of the story for the families remaining in Mosul and the surrounding areas. Human Rights Watch
has expressed concern for the treatment of those with alleged ties to Islamic State. A directive
issued by Mosul district council on June 19 instructed that so-called ISIS families should be sent to
camps for ‘psychological and ideological rehabilitation, after which they will be reintegrated into
society if they prove responsive to the rehabilitation program’.

The first of these ‘rehabilitation’ camps was opened on July 9 in Bartalla, 14 kilometres east of
Mosul. Five days later, I travelled to the camp as part of the first wave of resource distribution. This
was too late for many. What I witnessed was not rehabilitation but extreme punishment, with the
manager of the camp directly questioning why we were bringing basic aid to the families of ISIS. The
war may be over for Mosul, but the deeply ingrained mentality of warfare permeated this camp:
keep your allies alive, leave your enemies to die.

Approaching the camp in our distribution convoy, I was struck by its stillness. The only immediate
sign of life was a single child darting criss-cross over the ground that was left uncovered by the
patchwork mass of tents. Our truck underwent a thorough search which I later discovered was to
check for stowaways. The focus in Bartalla was firmly on security, as opposed to the human needs of
those it was housing.

The families had been surviving for days with very little water. Before distribution could begin,
urgent medical assistance was required. People were suffering from gaping, untreated wounds.
People were dying. It was beyond anything I have ever seen and anything that I could have expected;
factual reports and statistics cannot begin to convey the extreme human suffering in Bartalla.
One image I will never forget is that of a hopeless mother collapsed over her motionless child. There
was a bandage wrapped around his skeletal frame, and his two-year- old brother was sweetly
prodding at his mouth with biscuits. I wish with all of my broken heart that bandages and biscuits
could have done something to help this little boy. The hopeful innocence of his brother stood in
stark contrast to the calculating coldness of those instrumental in creating this camp. How could this
tiny child possibly be held responsible for the war crimes of a father he will likely never remember?

Suddenly, the cry of an emergency sounded nearby. My colleagues and I hurried to a noisy tent
where a woman lay unconscious on the floor, tightly surrounded by people and the omnipresent
wall of stifling heat. Impulsively I bent down to check her heart rate. It was alarmingly slow. I tried to
remove the tight hijab around her neck, but my hands were slapped away by her family. The
principles of religion remain unwaveringly strong here. I could not move to get her into recovery
position for the crowd and the low, scorching roof. I called for medical help. Five minutes later her
lifeless body was being carried into an ambulance. Her son emerged from the crowd, chasing after
the body with piercing screams. People tried to pull him back but he was inconsolable, his despair
unrelenting. He was lifted up into the back of the ambulance just before it sped away, turning the
hot air to dust.

Bartalla camp was reported as officially closed three days after my visit due to lack of resources.
Human Rights Watch praised this move, encouraging the desegregation of displaced peoples. Local
authorities are facilitating the transfer of families to pre-existing camps for all people. The UN Office
for the Coordination of Humanitarian Affairs has commented that Bartalla ‘shows there is fear of
reprisals and retribution for people suspected of ISIL affiliation, and much work will be needed in the
rebuilding of communities and the promotion of social cohesion’. 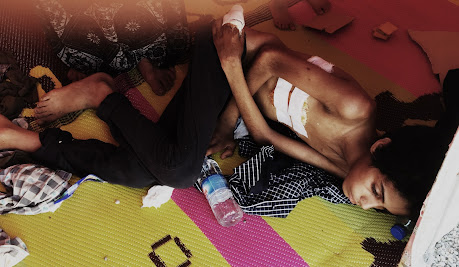 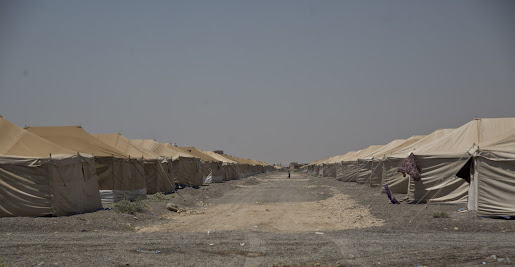 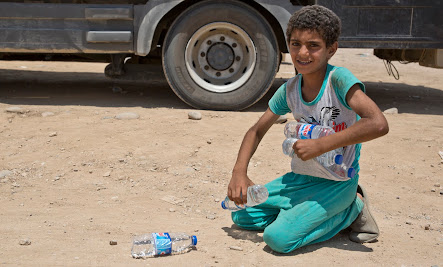 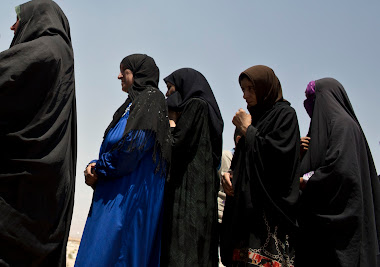 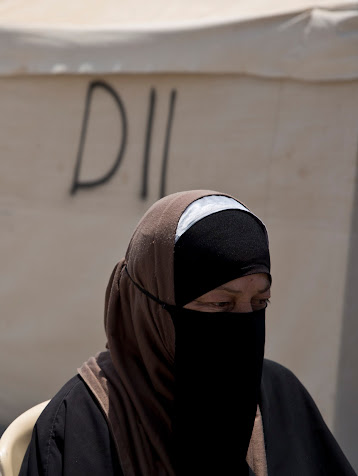 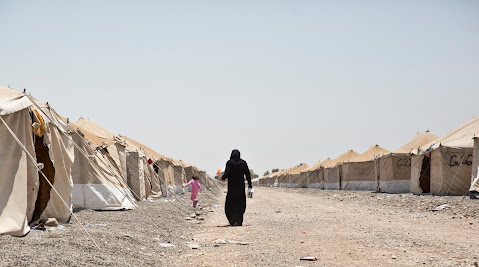 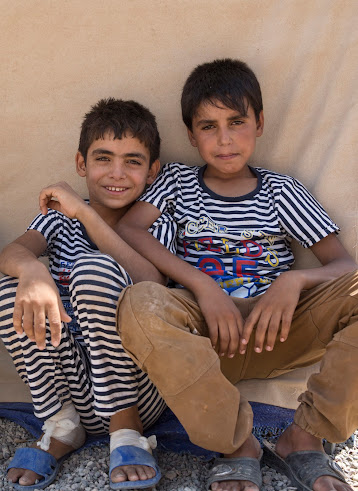 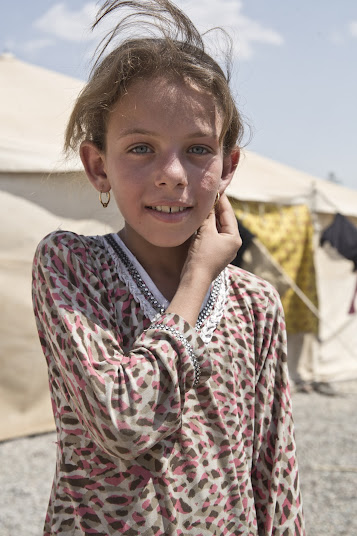 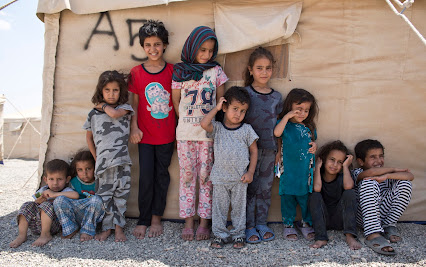 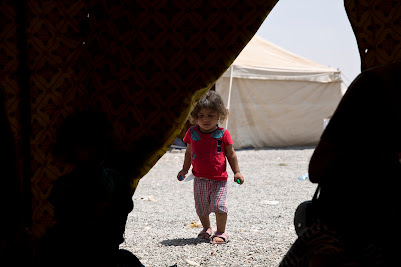 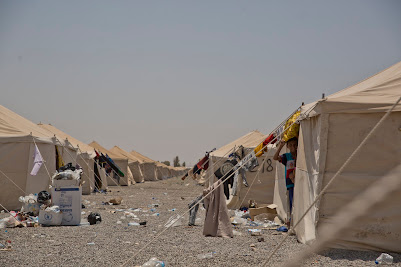 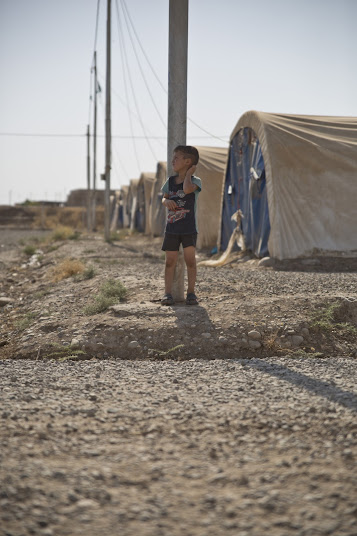 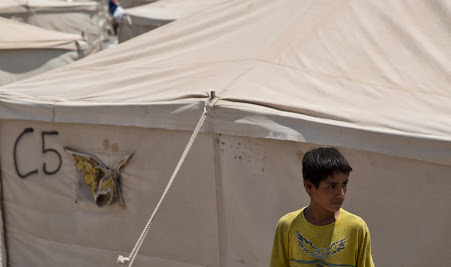 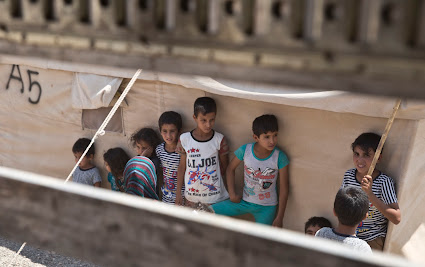 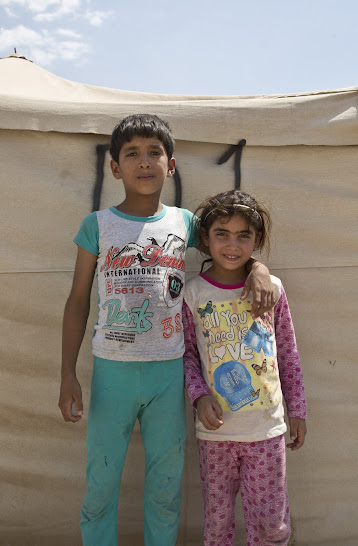 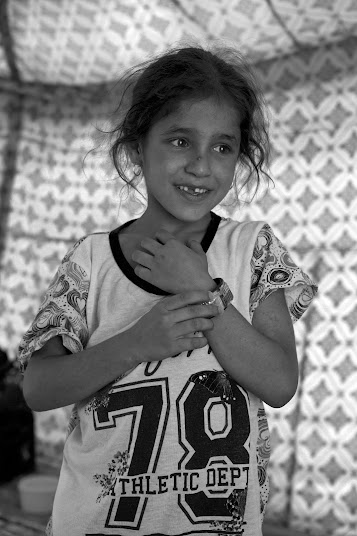 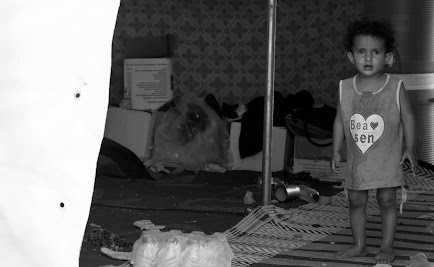